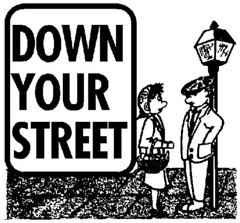 Transport for London (TfL) is working in partnership with the London Borough of Waltham Forest and would like your views on a number of proposed changes to Lea Bridge Road. These changes would alter some bus stops and the road layout to provide segregated cycle tracks.

This consultation will run until Wednesday 2 December. 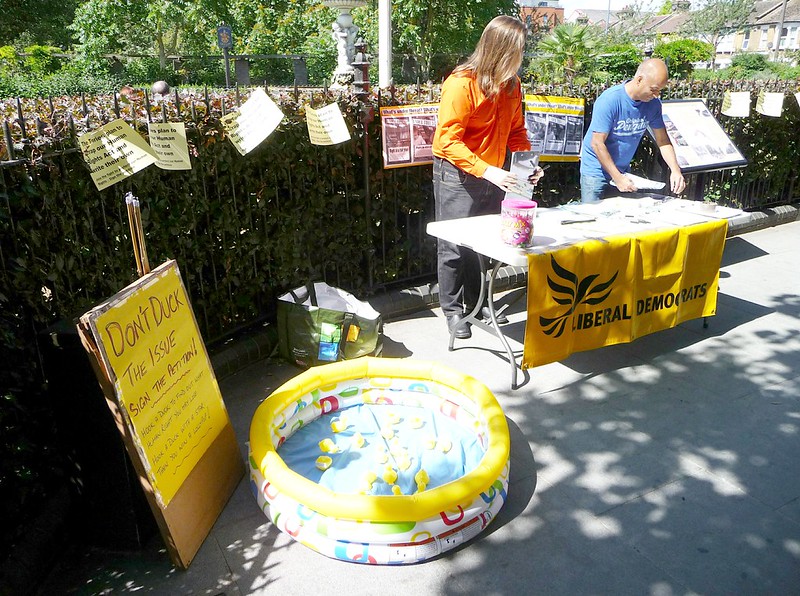 We must not abandon our hard-won human rights

Lib Dem campaigner Bob Sullivan urged the people of Leyton and Leytonstone to back a Liberal Democrat campaign to save the Human Rights Act.

So far more than 25,000 people have signed a petition calling on the Conservatives to scrap plans to abandon our commitment to human rights.

It comes as David Cameron said he would consult on the future of the Human Rights Act in the UK.

Now Bob Sullivan has urged local residents to speak up for legislation that has:

Our human rights laws have already achieved so much and we must not let the Tories trample all over them.

The Liberal Democrats blocked David Cameron from scrapping the Human Rights Act in Government and we must stop him again now.

That is why we need everyone everyone to get behind our campaign to stop the Conservatives riding roughshod over our hard-won rights.

A link to the Lib Dem petition can be found here: http://change.libdems.org.uk/human-rights-act 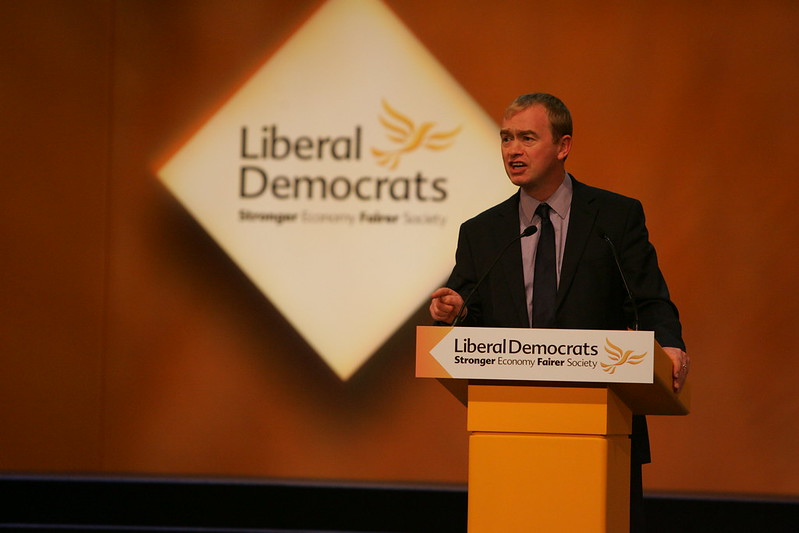 Long-serving former councillor Bob Sullivan welcomed the election of Tim Farron, MP for Westmorland and Lonsdale, as the new leader of the Liberal Democrats.

Tim Farron said that under his leadership, the party would oppose the cuts to tax credits and other benefits in the Conservative’s budget and push for greater spending on infrastructure such as transport and broadband.

At his first speech as leader, Tim said,

If you care about human rights join us. If you think you shouldn’t have your emails snooped on join us. ‎If you think everyone deserves a decent home join us.

These principles are at the heart of what drives the Liberal Democrats, our members and activists. More than ever Britain needs a party that will stand up for what we believe in, so we’re continuing our fightback and I’m asking local residents to be part of it.

There has never been a more important time to join the party.

Across the Country since the General Election 20,000 people have joined the party. Locally we have been joined by dozens of new activists and members this year, including a large number since it was announced that Tim Farron was elected. The Liberal Democrats have also seen stunning election victories at local council by-elections across the UK, beating both Labour and the Conservatives.

If you would like to join please go to www.libdems.org.uk and join the FOCUS Teams’ fightback.

Caroline Pidgeon, Lib Dem Transport Spokesperson at the London Assembly, has forwarded this reminder from Transport for London (TfL)

Passengers are being reminded to plan ahead for improvement work on the Victoria line next month, which will lead to the operation of 36 trains per hour next year. This will provide a train every 100 seconds during peak hours, making the Victoria line the UK’s highest frequency railway and comparable with the very best in the world. All peak-time trains will run the full length of the line from Walthamstow Central to Brixton, giving a 40 per cent capacity boost for customers northeast of Seven Sisters.

The Victoria line now carries more than 200 million passengers each year and as on the rest of the Tube network demand keeps rising.

At present only 24 trains per hour can be run beyond Seven Sisters due to the layout of the points at Walthamstow Central crossover, which transfers northbound trains to the southbound line for their return journey. Renewal of the crossover is essential to achieve 36 trains per hour.

From Saturday 8 August to Sunday 30 August LU will rebuild the crossover, replacing the concrete track-bed and the rails and point work. During this period all northbound Victoria line trains will only go as far as Seven Sisters. The nature and scale of the work means it is not possible to do it during the very limited engineering hours available at nights and weekends.

To meet increasing customer demand for the Victoria line we are making the service the most frequent in the UK, with 36 trains per hour in 2016. We will also run all peak time trains to Walthamstow Central from Brixton, a capacity increase of more than 40 per cent for customers north of Seven Sisters.

During the work we won’t be able to run Victoria line trains between Seven Sisters and Walthamstow Central. Our engineers will be working around the clock to keep the closure period as short as possible.”

During the closure there will be rail replacement buses for passengers. Services between Seven Sisters and Brixton will run at a lower frequency. The three-week closure means that other stations on the Victoria line will be busier, as will parts of the Central Line and London Overground. Customers are advised to plan ahead and allow more time for their journey. LU will publicise information about the work and how to avoid delays, with customer emails, online information including via the @victorialine Twitter account, posters and announcements in stations.

For the most up to date information, including alternative travel options, visit www.tfl.gov.uk/victoria-line-closure 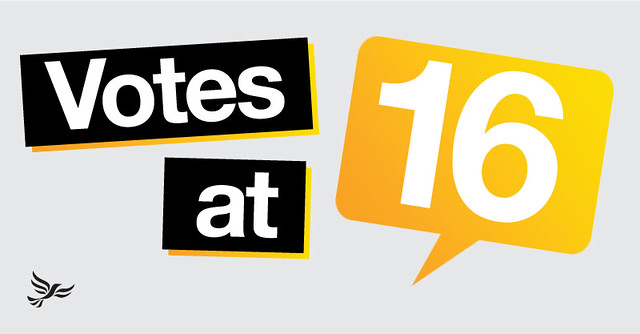 We need to stop denying our young people their rights

I regularly meet lots of the young people in Waltham Forest. They’re passionate about such a wide range of issues – from the cost of local buses and their education, to climate change and international affairs.

The time has now come to give 16 and 17-year-olds a say on the issues that affect their lives.

We often hear people say they don’t understand politics. But this can’t be said of the younger generation, who are the first to receive a proper education in citizenship and democracy.

They understand what’s at stake. We’re teaching them how to be a full and active citizen but not letting them take part.

Most of us are quite happy to allow a 16 year old to serve us in a shop or to help protect us in the Army. We allow them to get married, have sex, pay taxes and drive cars.

Yet we are stopping them from having a say in how their taxes are spent or what direction our country goes in. Imagine how frustrated and angry you’d be if you were denied the same rights.

In the next two years we are going to decide whether Britain stays or leaves in the EU. This decision matters – it matters to our jobs and prosperity, and its impact will be felt for decades.

It would be so wrong to prevent the 6,021 young people in Waltham Forest whose future we are talking about from having a say in this decision.

Last year, 16 and 17 year olds were allowed for the first time to vote in the Scottish Independence Referendum. Three-quarters of them did.

This proves young people can and will engage when given the opportunity. That’s why I am pleased Liberal Democrat MPs voted to amend the bill on the EU referendum to give 16 and 17 year olds the vote.

Liberal Democrats have actively supported changing the law on this issue for over ten years. Now there is growing support throughout Parliament and the Conservative Government must listen to us and stop denying young people a voice.

You can show your support by signing the online petition at: http://change.libdems.org.uk/votes-for-16-year-olds 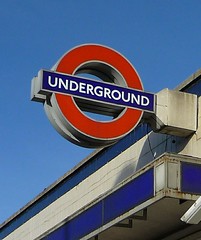 Transport for London (TfL) has just announced that the Night Tube will operate all night on Fridays and Saturdays, following the launch of the service in the early hours of Saturday 12 September.

There will be a train about every ten minutes and standard off-peak fares will be charged.

To see a copy of the Night Tube map,